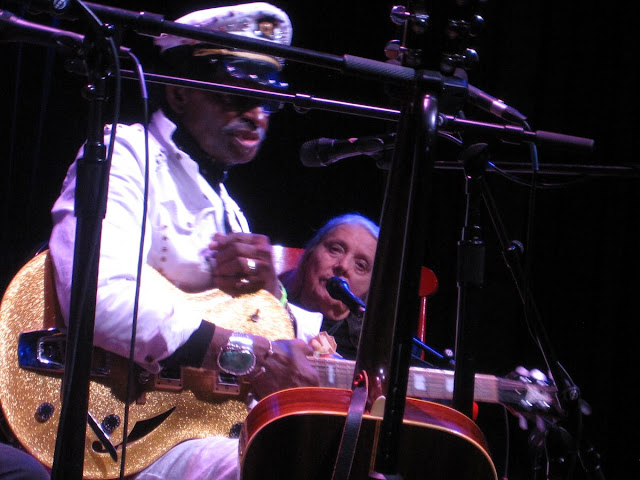 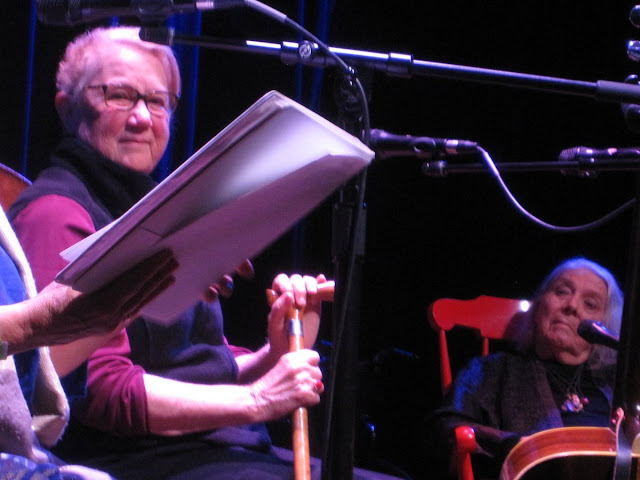 Family and Friends, like Willie Chambers (of The Chambers Brothers) and Holly Near, joined singer/activist Barbara Dane (age 95), in Berkeley this week to celebrate the launch of Barbara's great new book "This Bell Still Rings: My Life Of Defiance And Song". 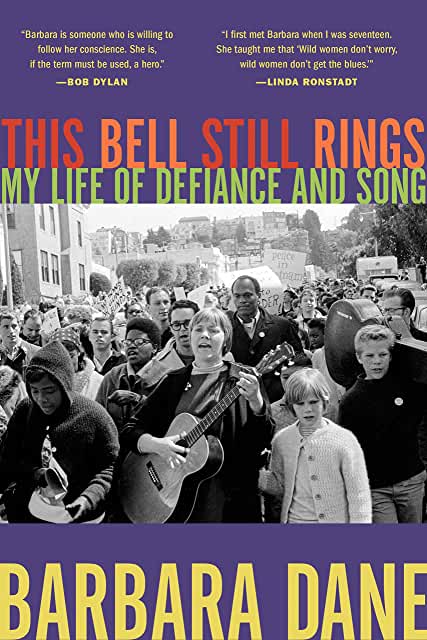 Beginning in the 1940s, Barbara Dane performed jazz, blues, folk, and standards with artists such as Bob Dylan and Louis Armstrong, emphasizing songs that advocated peace and social justice. 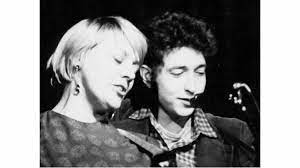 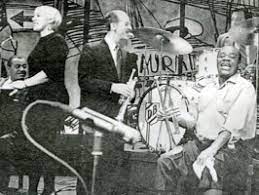 Great to see such a great reception in Berkeley. Barbara got a heart-warming standing ovation the moment she arrived on the stage at The Freight And Salvage. Nice to see Barbara surrounded by old friends and family such as her daughter Nina and son Pablo (who came from Cuba), both musicians themselves, who were a vital part of the presentation. Barbara and Holly Near both were in strong voice and had the crowd in the palm of their hands right from the start. Willie Chambers, age 84, of The Chambers Brothers, brought a very welcome energy to the proceedings. The book is great and Barbara's whole life is such an inspiration. The fact that she is active and vibrant at age 95 invalidates many of our excuses and encourages us to dream and reach for the stars and the things we love. 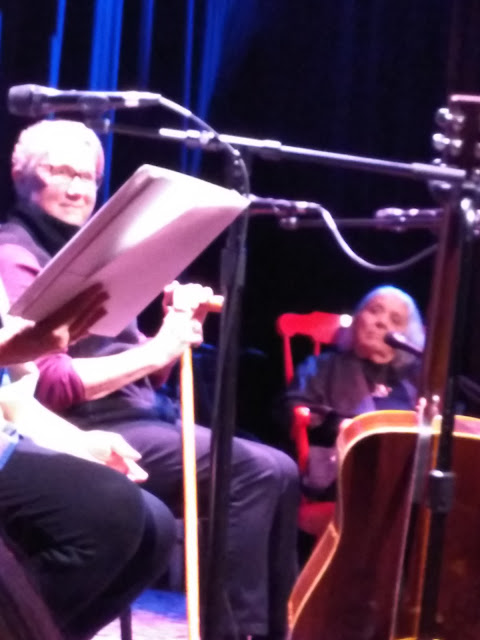 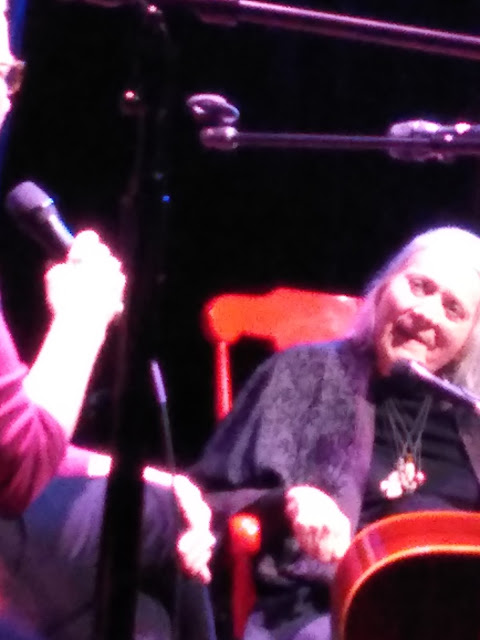 Willie Chambers: "I Was Born To Sing The Blues" 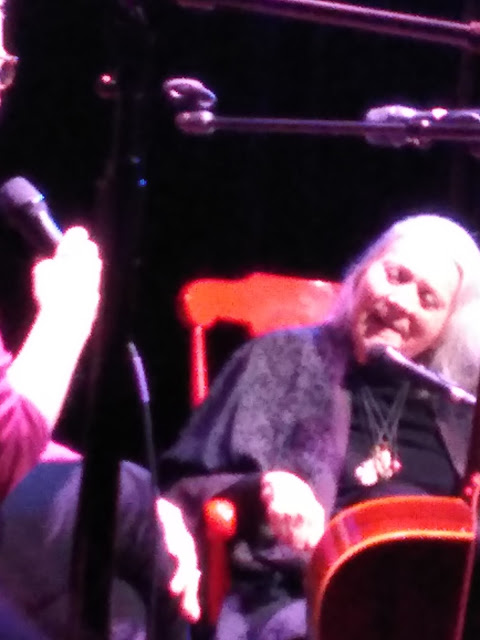 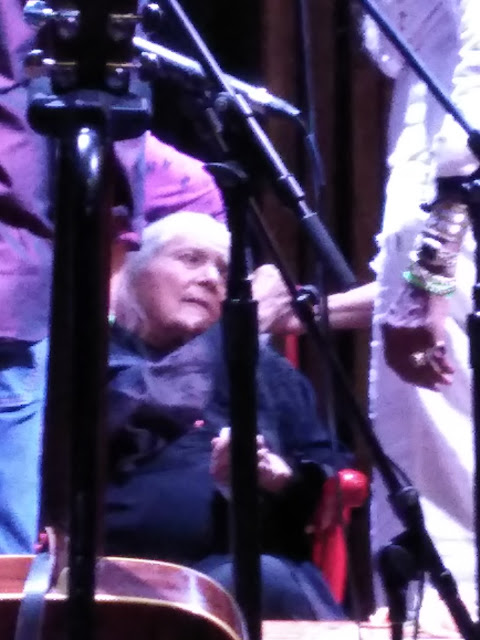 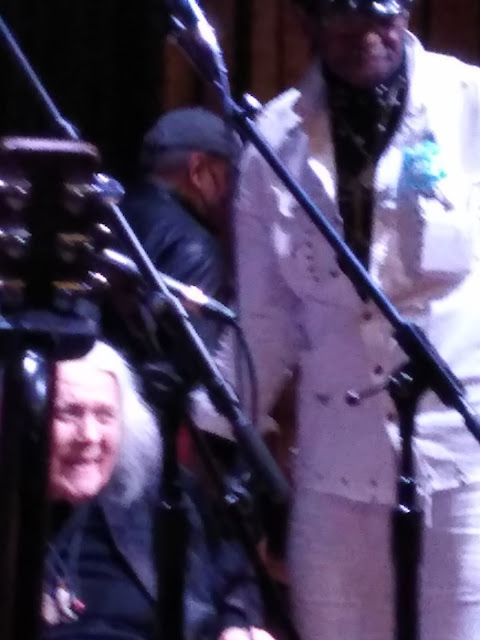 "Ain't Gonna Let Nobody Turn Me Around" Barbara Dane, Willie Chambers, Family, and Friends
At the Berkeley show we saw a trailer for the forthcoming documentary:
Excellent New York Times profile of Barbara: 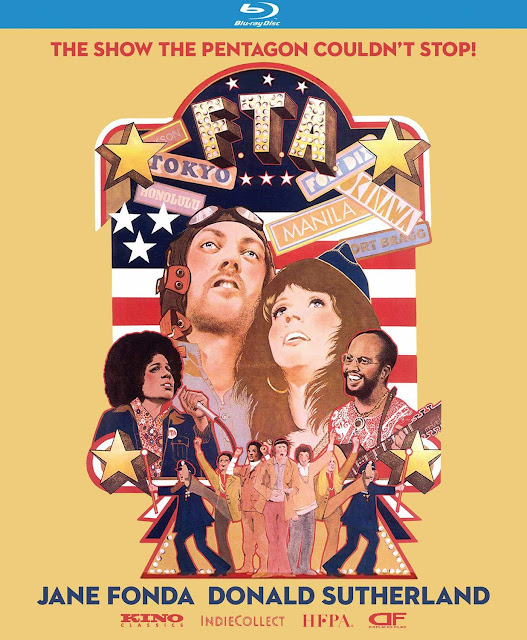 Barbara's book talks about the anti-war coffeehouses they put on during Vietnam near military bases and the subsequent FTA! tour with Jane Fonda. Barbara and Holly (who was also involved) discussed it at length at the book launch as well.
The FTA! Documentary feat Jane Fonda available now on Netflix: FTA!
Here's Barbara's 1966 masterpiece with The Chambers Brothers: 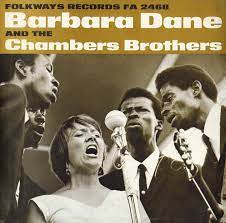 The Chambers Brothers "Time Has Come Today"
Posted by thissmallplanet at 5:07 PM
Email ThisBlogThis!Share to TwitterShare to FacebookShare to Pinterest