Summer 2019 Indie Music Playlist: What The Cool Kids Are Listening To... 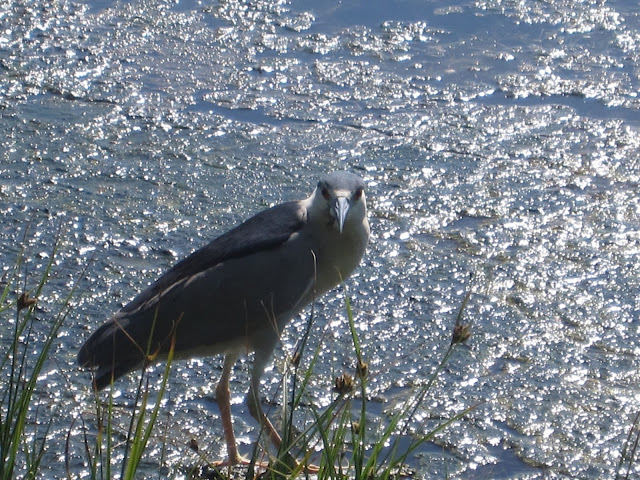 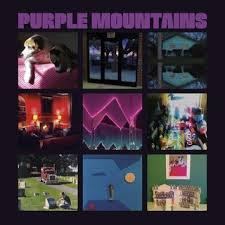 Purple Mountains Purple Mountains The late, great David Berman of The Silver Jews, whose first album featured three future members of Pavement, sadly took his own life last week, but not before releasing this amazing album. A little tough to listen to, under the circumstances, but still an important document. Vital.

The Hold Steady Thrashing Thru The Passion. I'm gonna go ahead and say "return to form" for the boys from the bars in St. Paul & Brooklyn. Lately, they've been trying to be more "adult" and "literate", including some Craig Finn solo albums. They can't sing about popping pills and getting drunk forever (or can they?) but now it sounds as if they're managing to explore other topics without losing their edge or their unique sound and sensibility. Two great guitarists, an awesome singer, and some of the most devoted fans you will ever encounter...


Sleater-Kinney The Center Won't Hold. Their second album since their comeback. Founding member drummer Janet Weiss quit the band in July 2019 just before this album (which she plays on) was released, saying the band was going in a "new direction" and she was leaving. 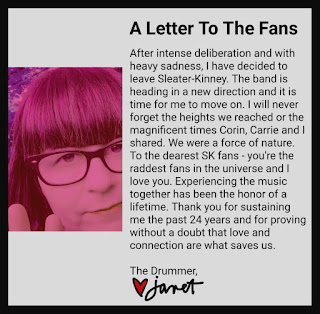 You can decide if you like the band's "new direction"....


If you need to rock the f*** out, here's two albums of metal-type nonsense to rock your world: 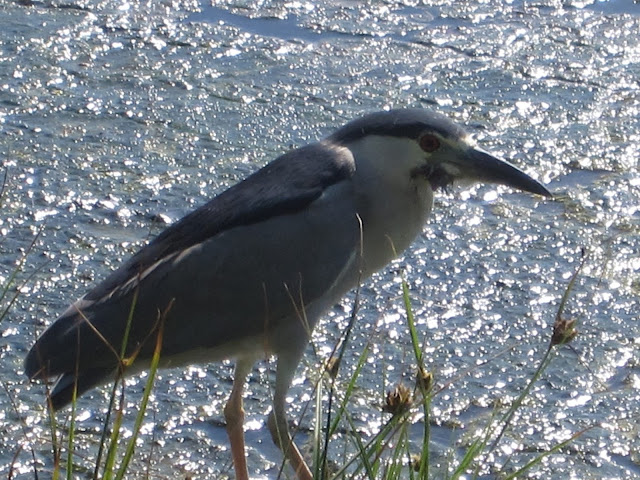 And why not a little political humor?

Jesca Hoop Stonechild. She previously did an album with Sam from Iron & Wine. She's got a great voice and some cool songs.

Kaiser Chiefs Duck. Very popular in the U.K. and well-worth a listen.

Tim Hardin Live At Woodstock. "It could have made his career, but a lukewarm performance cemented Hardin's spot on the list of also-rans..." That's the conventional wisdom, but most of us have never heard the performance until now. It is uneven, but interesting for historical purposes and hints at the greatness that Hardin often approached... Look for his Lost In L.A. release from Record Store Day 2018... I just re-read Patti Smith's memoir Just Kids and it was nice to read that she and Robert Mapplethorpe adored Tim Hardin (and Tim Buckley!)... I had also forgotten how much she talked about life at the Chelsea with the likes of Harry Smith, the folklorist... this paperback version of Just Kids says it has "additional material". It did seem more detailed to me this time around... I liked Patti's follow-up volume, but would love to read more about the beginnings and early successes of The Patti Smith Group at CBGB's, etc. 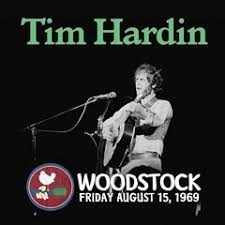 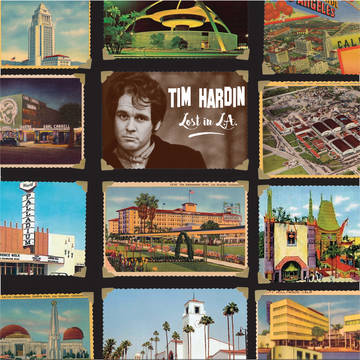 Bonnie "Prince" Billy BPB Mixtapes, Vol. I - IV. Bonnie "Prince" Billy's team has been releasing "Mixtapes" on Bandcamp, consisting of live takes and rarities. The four mixtapes are a must for any fan of Billy. It's all in anticipation of a new album When We Are Inhuman, out August 30th...

Mikal Cronin "Show Me". Mikal Cronin, known equally for his work with Ty Segall and his own excellent solo material, returns with his fourth solo album Seeker, due out October 25th.... A single, "Show Me", is available with a pre-order on Bandcamp now: 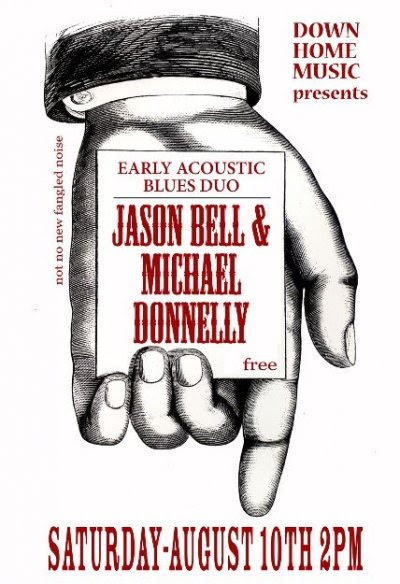 There are two videos of us performing on the Arhoolie website.

You can listen to a radio performance of us (streaming online for the next two weeks) here from Larry Kelp's "Sing Out" show on KPFA last Wednesday, August 7, 2019.


Posted by thissmallplanet at 12:31 AM No comments:
Email ThisBlogThis!Share to TwitterShare to FacebookShare to Pinterest
Newer Posts Older Posts Home
Subscribe to: Posts (Atom)