Posted by thissmallplanet at 2:17 PM No comments:
Email ThisBlogThis!Share to TwitterShare to FacebookShare to Pinterest 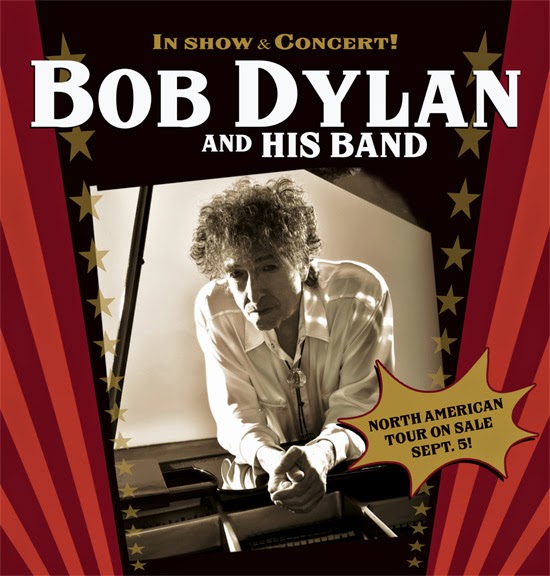 link
NEW
link
Posted by thissmallplanet at 9:24 AM No comments:
Email ThisBlogThis!Share to TwitterShare to FacebookShare to Pinterest

Posted by thissmallplanet at 4:21 PM No comments:
Email ThisBlogThis!Share to TwitterShare to FacebookShare to Pinterest 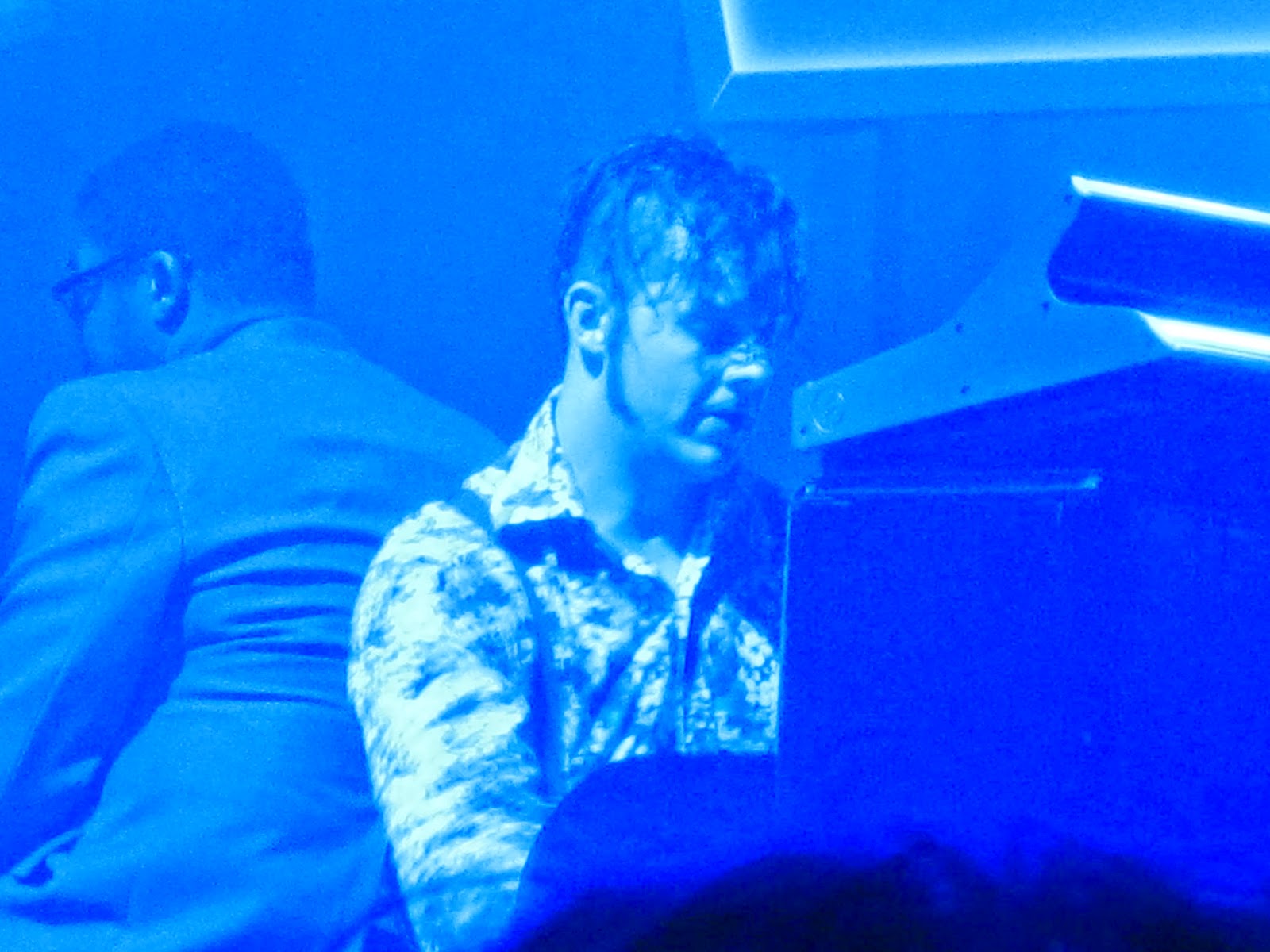 He played several songs from his two recent solo albums, and a couple of songs from The Raconteurs, but much of his energy, as well as the crowd's were (well) spent on classics by White's breakthrough band, The White Stripes.

During the encore, White performed the title song of his latest offering Lazaretto, followed quickly by The Raconteurs' Steady as She Goes and Sixteen Saltines (from his first solo album Blunderbuss) which contained a snippet of Beck's Devil's Haircut... this video was featured today on Spin, Pitchfork, and Consequence of Sound... but none of them bothered to credit ThisSmallPlanet.... 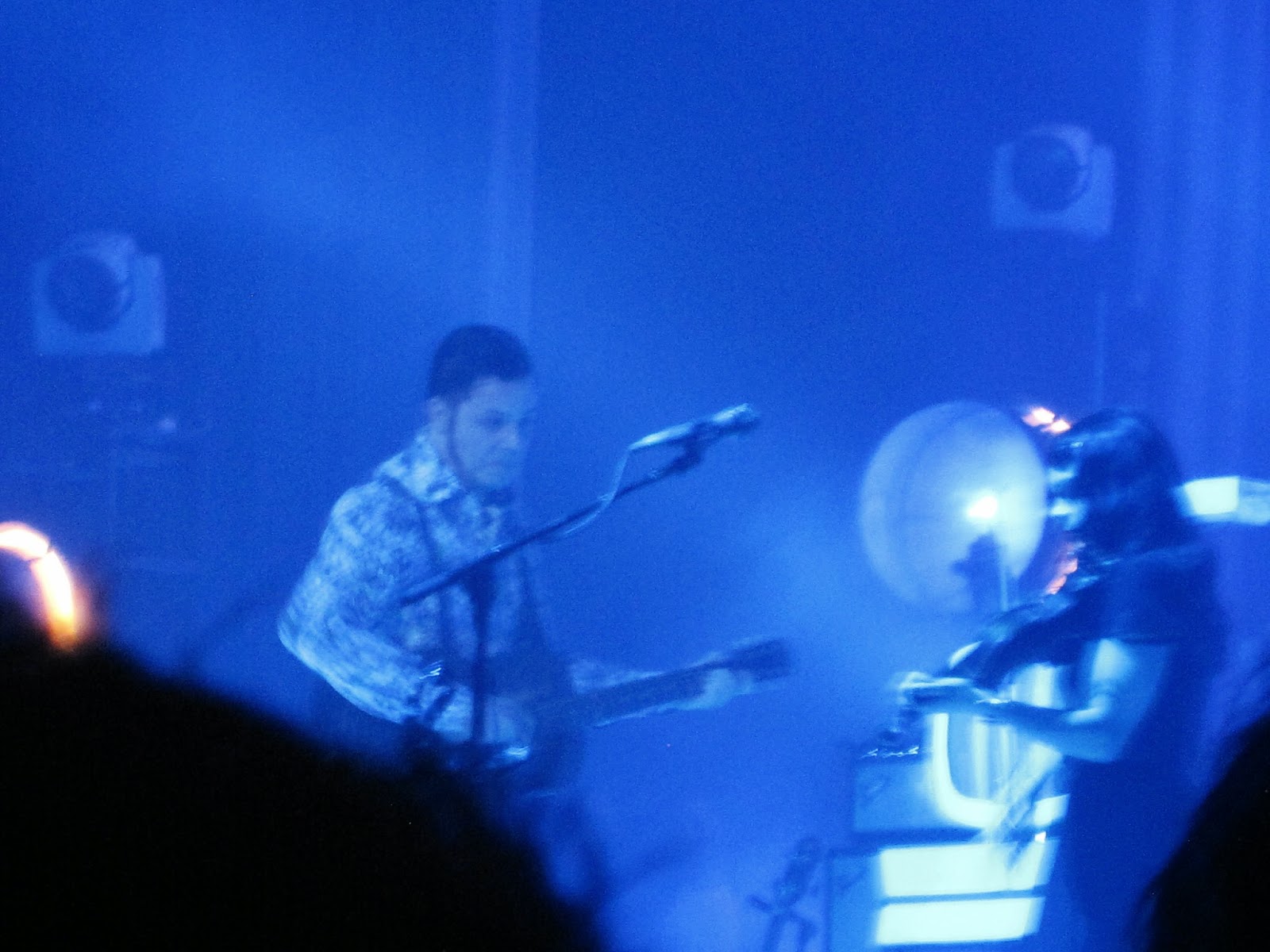 And, then, of course, to close out the evening, the mighty anthem Seven Nation Army... complete with British soccer-style chanting...


I've often thought what a joy it is to see Jack White work with a full band. The White Stripes were amazing and groundbreaking, of course, but in some ways were a "novelty band", with extreme self-imposed limitations (most notably, the dress and color schemes, and being limited to merely two players, just guitar and drum - which meant no bass... or the requirement of near-acrobatic skills on the part of Mr. White to play guitar and keyboards simultaneously, as in Icky Thump).

With The Raconteurs, The Dead Weather, and the recent solo tours backed by The Peacocks (the girls) and The Buzzards (the dudes), he has been able to flush out his sound considerably, with bass, keyboards, and, thanks to working with talented multi-instrumentalists, unusual (for indie rock) instruments such as pedal steel guitar, mandolin, fiddle, and even theremin!

On the last tour, he famously switched between the two bands at the spur of the moment. On this tour, most of the girls got to stay home; only fiddler Lillie Mae Rische is along for the ride this time. Although we will miss the rest of The Peacocks, especially the exquisite singer Ruby Amanfu, The Buzzards really shine on this tour. Jack seems to have at least one moment with each player at some point during the show. Looks like he particularly bonds with the drummer Daru Jones. He pounds the hell out of those drums, and Jack often jams with him directly, sometimes while standing on part of the drum riser... but I hate to single him out, when each of them is so perfect. I would be remiss; however, to not mention Fats Kaplin (fiddle, mandolin, pedal steel guitar, and said theremin) for special consideration. He is outstanding and adds so much to the music. There was one moment at this show where Jack White jammed on guitar under the blue lights with both Kaplin and Lillie Mae on fiddle, and it looked for all the world like something you would stumble upon in the middle of the woods on a full-moon night while on acid --- some Druids or Wiccans dancing in a clearing, howling at the moon, and conjuring the spirits.

Lillie Mae also does a lot of background vocals, and it appeared that her and Jack White have a very special bond together. Like Hitchcock, Jack White has complicated relationships with the women in his life (two divorces, etc.), but they are his muse (Meg White, Alison Mosshart, Ruby Amanfu, and now Lillie Mae). It's hard not to be overshadowed by such a Type-A personality such as Jack White, but Lillie Mae more than holds her own and the sum is much greater than the two would be, taken separately.

Friday's show was very physical. He was all over the stage, at one point doing an insane solo while doing a kind of backward Moonwalk/Duckwalk. He landed up on his back by the end of Ball & Biscuit, and just kept playing, but later we found out he had severely twisted his ankle in the process, which threatened to put a damper on Saturday's show. Of course, since Jack White is a consummate pro, by all accounts the Saturday show was also excellent.

If anyone has any doubts whatsoever that Jack White is among the finest living guitarists (as well as singer, songwriter, performer, and recording artist), I dare them to check out the above videos and then tell us how they feel.


Posted by thissmallplanet at 12:16 AM 3 comments:
Email ThisBlogThis!Share to TwitterShare to FacebookShare to Pinterest

Posted by thissmallplanet at 5:45 AM No comments:
Email ThisBlogThis!Share to TwitterShare to FacebookShare to Pinterest
Newer Posts Older Posts Home
Subscribe to: Posts (Atom)