The Raconteurs, featuring Jack White & Brendan Benson on guitars and vocals, have a new album out now (their third) Help Us Stranger. They performed new songs from the album this past week on the Thursday and Friday episodes of Colbert: "Help Me Stranger" (aired Thursday) and "Bored And Razed" (aired Friday).

We had previously heard these two songs from the new album:

Plus live videos from 2014 of Jack White solo by Michael Donnelly for ThisSmallPlanet.com:

Posted by thissmallplanet at 8:13 AM No comments:
Email ThisBlogThis!Share to TwitterShare to FacebookShare to Pinterest

What The Cool Kids Are Listening To: Indie Rock Playlist June 2019 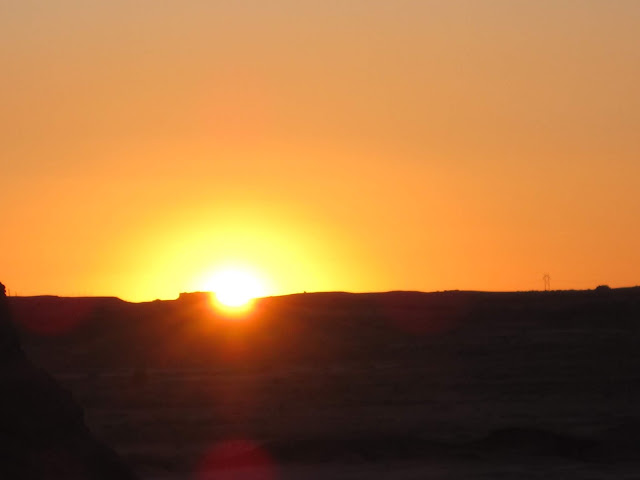 Elton John: Get ready to see the Elton biopic by listening to some of the great songs from his first five albums such as: "Madman Across The Water" (alt version feat Mick Ronson), "Levon", "Tiny Dancer", "Country Comfort", and "Mona Lisas and Mad Hatters".


Filthy Friends Emerald Valley. Filthy Friends is Sleater-Kinney's Corin Tucker's other band, with R.E.M.'s Peter Buck. Corin is great here, but speaking of Sleater-Kinney, they have a new single, "Hurry On Home", from a new forthcoming album produced by St. Vincent...


UPDATE: They just dropped a second song from the new Sleater-Kinney album "The Future Is Here"


Prince Originals. Prince's demos of songs he wrote for artists such as The Bangles and Sinead O'Connor

The Yardbirds Live at The BBC Revisited