Jack White, Brendan Benson, and their band The Raconteurs perform "Somedays (I Don't Feel Like Trying)" and "Don't Bother Me" from their new album Help Us Stranger on "Jimmy Kimmel Live".

Posted by thissmallplanet at 7:46 AM No comments:
Email ThisBlogThis!Share to TwitterShare to FacebookShare to Pinterest

.... Almost sounds like an outtake from the original Pixies!

I'm a HUGE fan of the original Pixies and was super-excited when they got back together, but have been less excited about their new stuff with Paz (who I previously liked a lot from Zwan and elsewhere).

This new song is pretty good; however... A return to form? It seems so. It does remind me a lot of the classic Pixies.

They've got a new album Beneath The Eyrie coming out September 13, 2019 on BMG and if this song is any indication of their "new" sound, it's going to be an album people will like a lot, including me.
Posted by thissmallplanet at 7:01 AM No comments:
Email ThisBlogThis!Share to TwitterShare to FacebookShare to Pinterest

Wilco Has A Cool, New Song "Love Is Everywhere (Beware)" Out Now; New Album In October....


Wilco announced they are releasing a new album Ode To Joy on October 4, 2019.

"Love Is Everywhere (Beware)", the first single from that album, is out now.
Posted by thissmallplanet at 6:59 PM No comments:
Email ThisBlogThis!Share to TwitterShare to FacebookShare to Pinterest

Posted by thissmallplanet at 7:24 PM No comments:
Email ThisBlogThis!Share to TwitterShare to FacebookShare to Pinterest

What The Cool Kids Are Listening To: Indie Rock Playlist July 2019 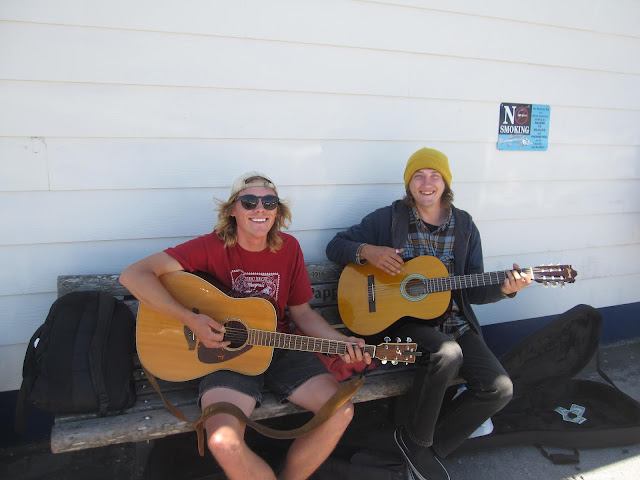 Bonnie "Prince" Billy Now On Bandcamp, cool outtakes and stuff on BPB Mixtape Vol. 1, and, coming in August, a new album, When We Are Inhuman. Check out a new version of "Beast For Thee" from the new album. 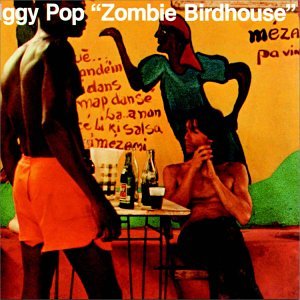 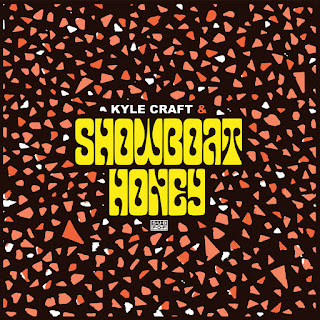 
Various Artists Echo In The Canyon. The well-received Documentary Film, an examination of L.A.'s Laurel Canyon music scene back in the day as well as its on-going legacy, has a great accompanying Soundtrack feat. Jakob Dylan, Beck, Cat Power, Jade Castrinos, Josh Homme, Fiona Apple, Norah Jones, Regina Spektor, Eric Clapton, and Neil Young doing the songs of The Byrds, Buffalo Springfield, Love, The Beach Boys, The Monkees, The Association, and The Mamas & The Papas.

Posted by thissmallplanet at 8:49 AM No comments:
Email ThisBlogThis!Share to TwitterShare to FacebookShare to Pinterest
Newer Posts Older Posts Home
Subscribe to: Posts (Atom)