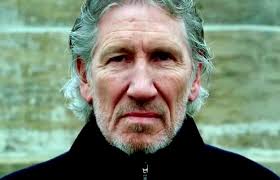 There has been bad blood between former Pink Floyd bassist/singer/songwriter Roger Waters and guitarist/singer/songwriter David Gilmour for ages, frustrating fan hopes of a reunion. They played nice together in 2005 to raise awareness about climate change for London's Live 8 concert, but the death of keyboardist Richard Wright in 2008 put a damper on talk of any type of reunion.

This latest kerfuffle online between Polly Samson, the artist wife of David Gilmour, and Roger Waters, probably means there will never ever be any type of Pink Floyd reunion EVER. 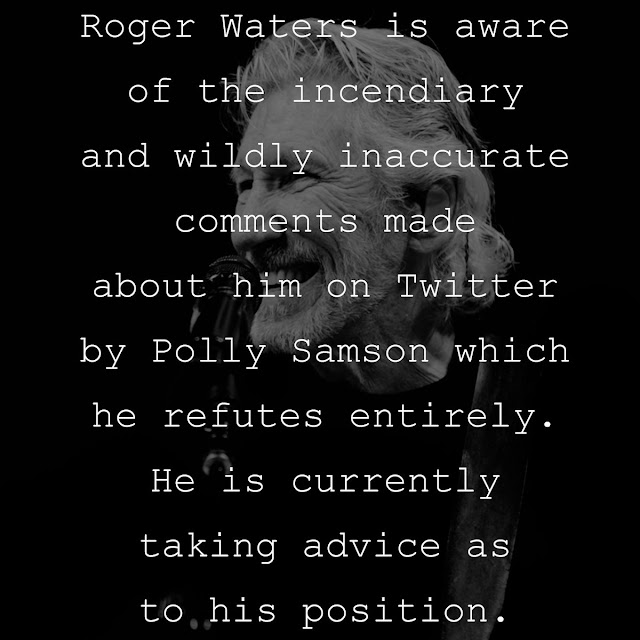 Roger Waters has been accused by many of being anti-semitic. We feel strongly that it is NOT anti-semitic to criticize the government, military, or settler movement of Israel, but many feel Roger's criticisms have strayed into anti-semitic tropes.

We admired his defense of Amazon activists fighting oil companies but his identity as a fearless defender of the underdog is thoroughly compromised by his role as Putin apologist who does not support democracy in Ukraine.

It is difficult to understand why people we think of as "leftists" or "progressives" would support a dictator such as Putin and fail to support freedom, independence, and democracy in Ukraine. Some still have sentimental feelings towards Russia as the former leader of world socialism or for other reasons, others are knee-jerk anti-American or decry a uni-polar word dominated by America. Some admire Putin's ruthlessness, while others ignore it as a means to an end.

But it cannot be ignored. It is the responsibility of all decent human beings, and especially artists and those who portray themselves as politically liberal, progressive, or radical to denounce Putin's imperialistic invasion, his war, his war crimes, and his targeting of civilians in Ukraine. We must support Ukraine's democracy, independence, and freedom.

P.S. Rather weak for Roger to threaten legal action against Polly. He's already lost in the court of public opinion. 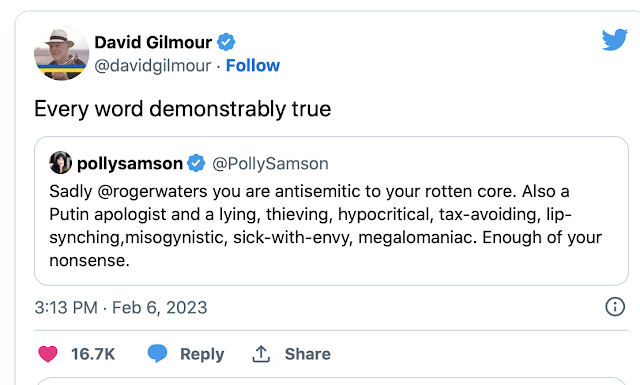 Polly's tweet apparently came in response to a bombastic interview Roger did recently here: Pressenza.com which included such gems as: "I am now more open to listen what Putin actually says." and numerous pro-Putin statements. And also these exchanges:

You irritate a lot of people because it always sounds like you are defending Putin.

Compared to Biden, I am (defending Putin).

How do you like the fact that Pink Floyd have recorded a new piece for the first time in 30 years – with the Ukrainian musician Andrij Chlywnjuk?

'I have seen the video and I am not surprised, but I find it really, really sad. It’s so alien to me, this action is so lacking in humanity. It encourages the continuation of the war. Pink Floyd is a name I used to be associated with. That was a huge time in my life, a very big deal. To associate that name now with something like this… proxy war makes me sad. I mean, they haven’t made the point of demanding, “Stop the war, stop the slaughter, bring our leaders together to talk!” It’s just this content-less waving of the blue and yellow flag. I wrote in one of my letters to the Ukrainian teenager Alina: I will not raise a flag in this conflict, not a Ukrainian flag, not a Russian flag, not a US flag."

Posted by thissmallplanet at 6:32 AM No comments:
Email ThisBlogThis!Share to TwitterShare to FacebookShare to Pinterest 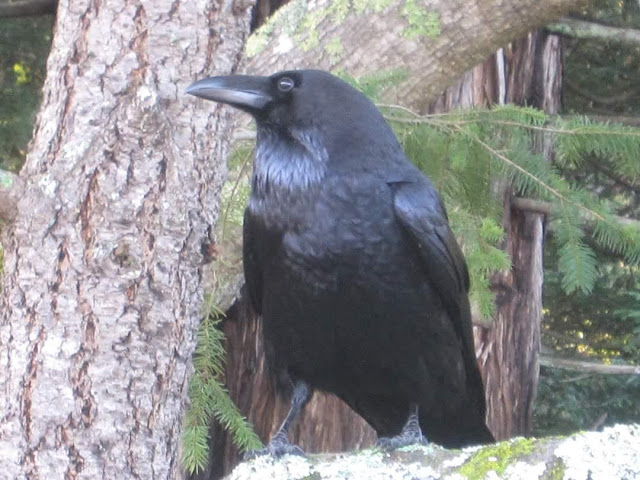 John Cale. Mercy. He brought the viola to The Velvet Underground in the 60s and is still making revolutionary music today.

The C.I.A. Surgery Channel. Feat Ty Segall on guitar and (his wife) Denée Segall on vocals.

Helvetia. You Shot Past the Moon Scapegoat.

Anti-Flag. Lies They Tell Our Children.

Kevin Morby. Music From 'Montana Story'. A movie soundtrack with several instrumentals but a few cool songs inc. a cover of "One Paper Kid", popularized by Emmylou Harris and Willie Nelson, sung by Kevin with his partner Kate of Waxahatchee. 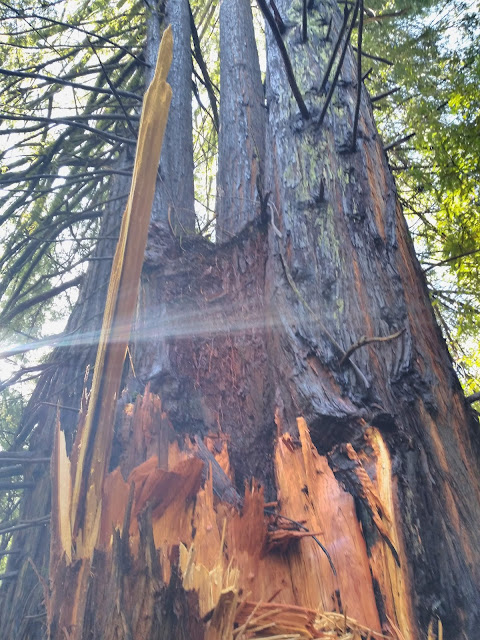 Sudan Archives. "Selfish Soul". This has been out for a minute but it has now wormed its way into my brain through my ears and now it's there and it's not going anywhere.

Andrea Prichett. "The Avenue". This kind, insightful Berkeley educator/artist/activist has been a friend since the anti-apartheid movement in the 1980s. Here's her take on Berkeley's famed Telegraph Avenue. Available on Bandcamp. 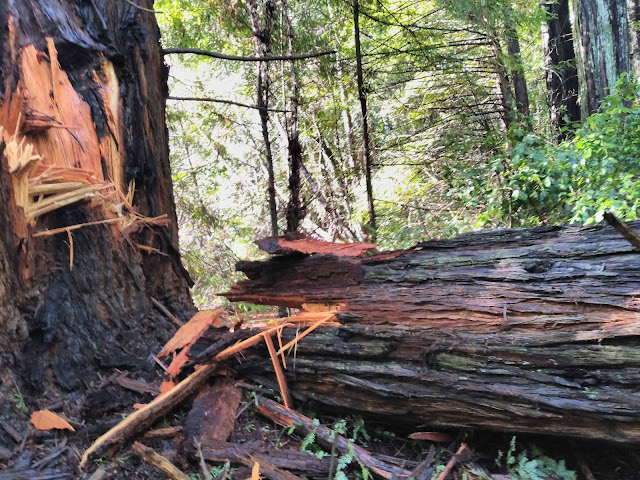 Steve Miller Band. At The Record Plant 1973 (live in the studio). 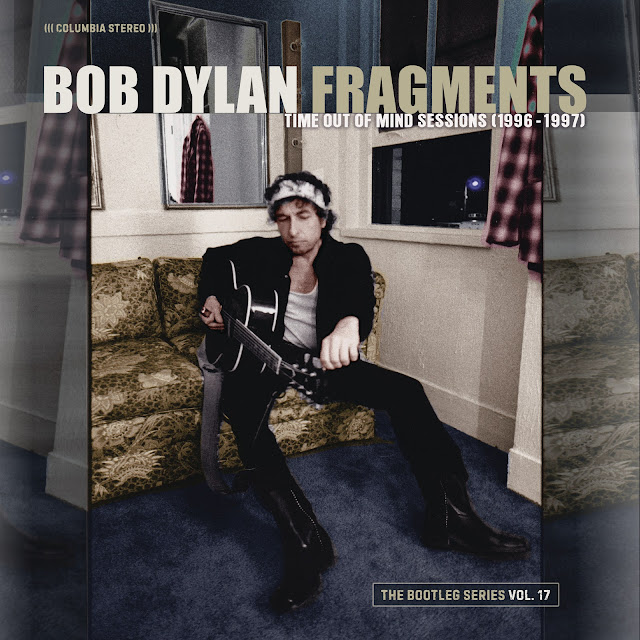 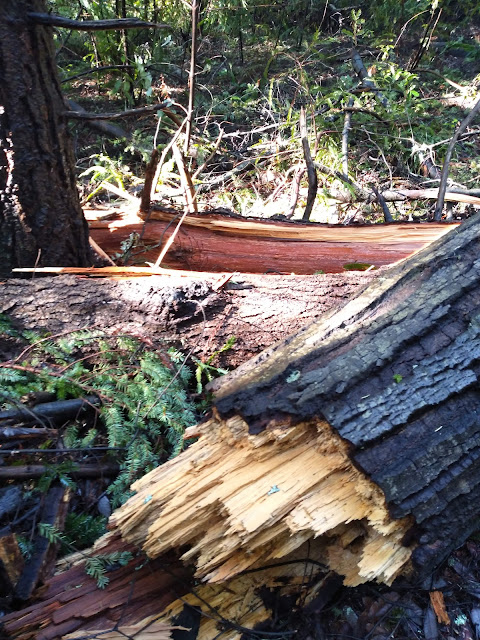 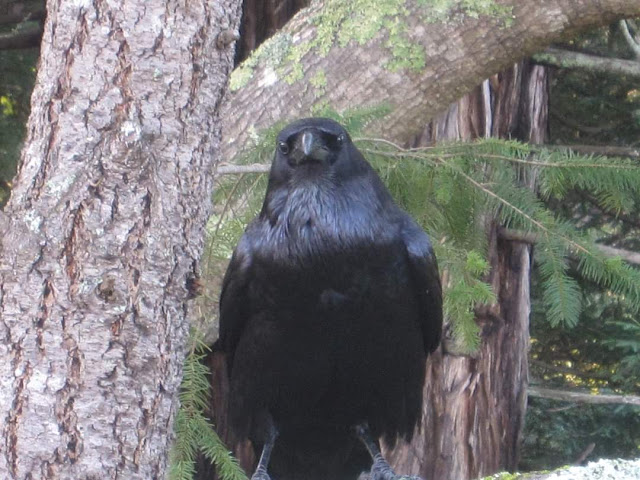 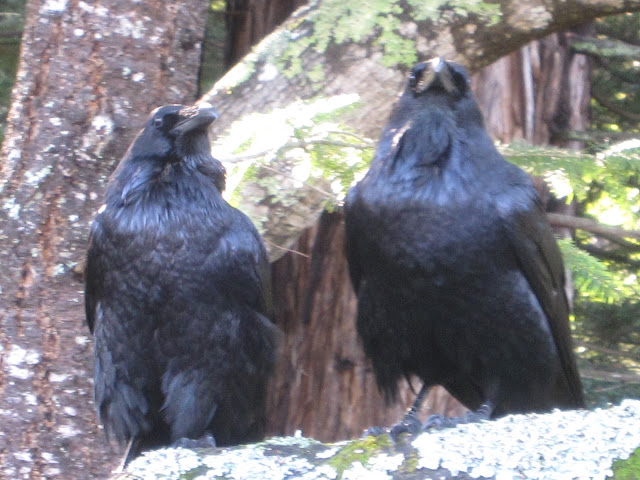 Posted by thissmallplanet at 7:05 PM No comments:
Email ThisBlogThis!Share to TwitterShare to FacebookShare to Pinterest 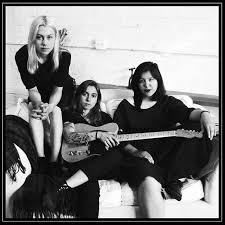 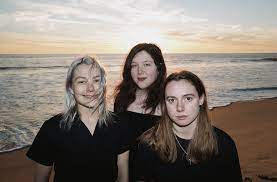 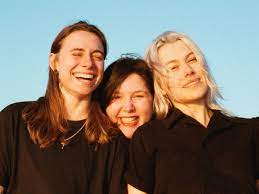 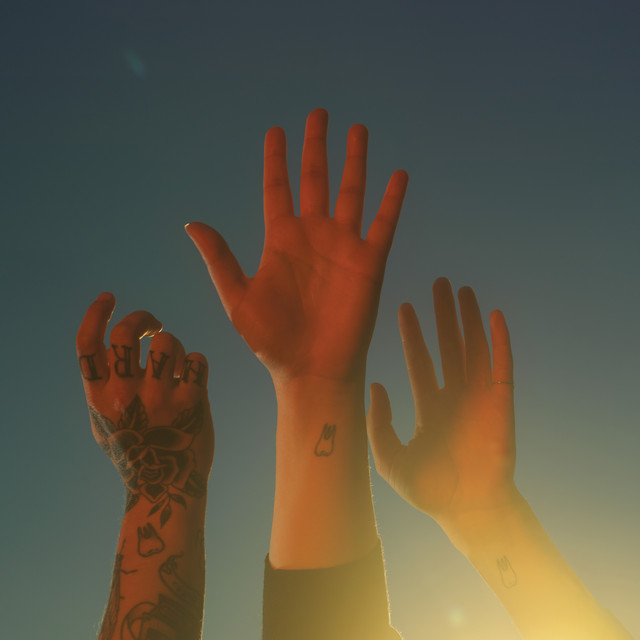 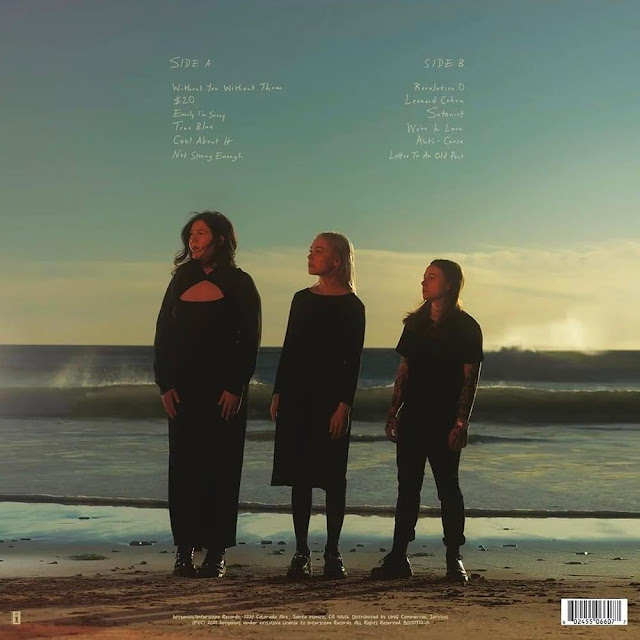