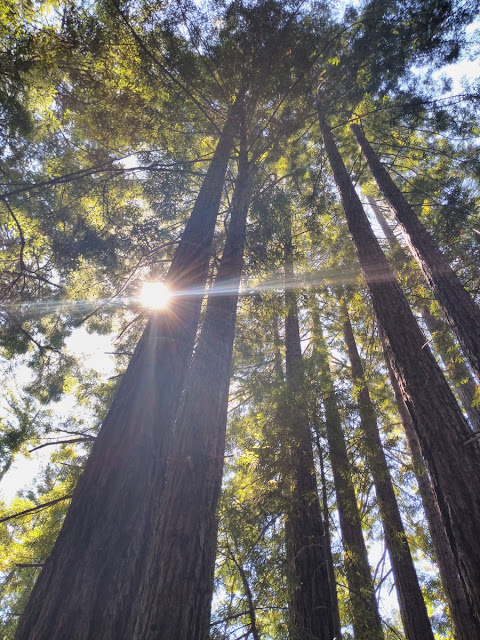 Interpol. The Other Side Of Make-Believe.

Pussy Riot. Matriarchy Now. We like their activism more than their music. Hats off to some brave comrades fighting Putin's authoritarianism with art! This is mostIy Euro dance/club music. I liked their early punk classic "Putin Has Pissed Himself" (download here). 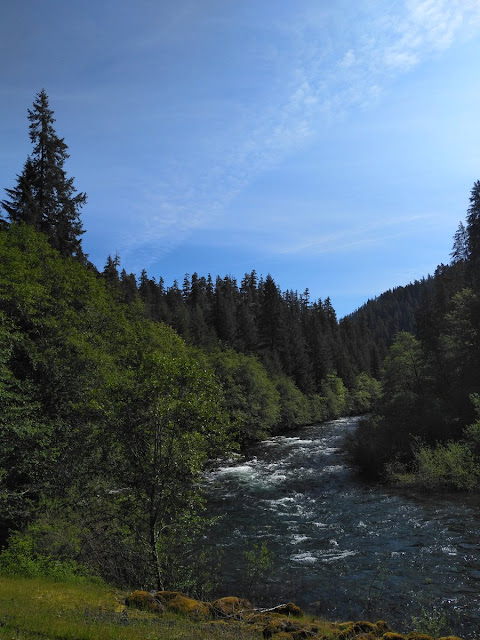 Dropkick Murphys & The O'Hamsters. "We Shall Overcome (Ukrainian Version)" 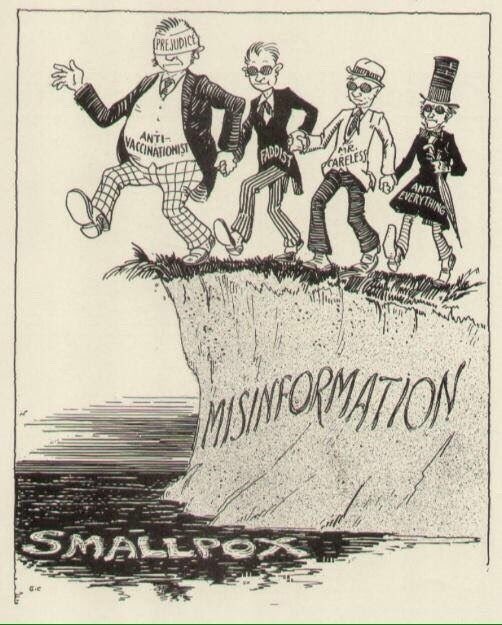 Kate Bush. Essentials. We're all in on the Kate Bush revival, courtesy of the Netflix series Stranger Things. Loved her in the 80s, love her even more now. Of course, "Running Up That Hill" is essential, but so are "Wuthering Heights", "Babooshka", and "Them Heavy People" (which refers to spiritual teacher George Gurdjieff, who Bush's family followed; she grew up with his teachings).

Victoria Spivey. Three Kings And The Queen. This 1964 recording features Lonnie Johnson, Roosevelt Sykes, and Big Joe Williams, who invited a young Bob Dylan to play harmonica on "Sittin' On Top Of The World" and "Wichita". 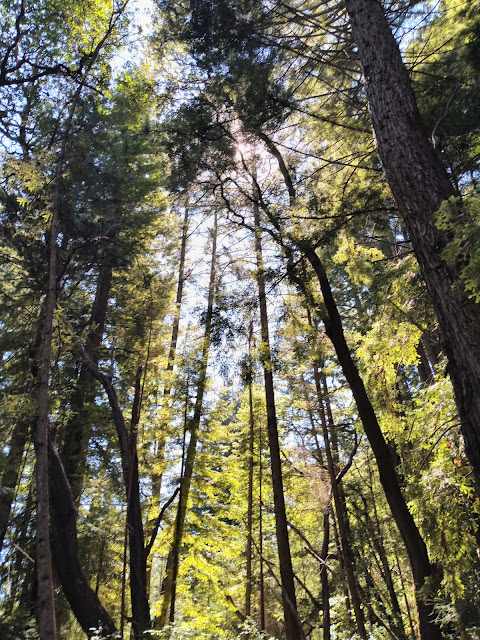 Posted by thissmallplanet at 7:28 AM No comments:
Email ThisBlogThis!Share to TwitterShare to FacebookShare to Pinterest

Artists no longer sell routinely millions of CDs, so many have been looking for other revenue streams - touring (though often delayed during COVID) and merchandise being chief amongst them. More and more artists now seem to be licensing their songs for commercials as a sure way to make money and get their name and music out there.
Kevin Morby's 2014 song "Parade" is now being used in 2022 for a Delta Airlines commercial.
Kevin's 2016 song "Beautiful Strangers" was recently used by Airbnb. Airbnb suffered an enormous loss of business during the COVID crisis. This ad was part of a campaign to encourage people to rent out their homes to those, who, as the ad shows, may be monsters, but they are kindly monsters...."beautiful strangers", as it were.
Airbnb followed up that ad with another called "Camping" featuring Bob Dylan's "Shelter From The Storm", again offering Airbnb services for those wanting to escape and seek "shelter from the storm", this time in their "camping" category, in order to explore the great outdoors but with a comfortable base camp.
During the Super Bowl, we saw an ad for the travel website Expedia that we would see many times in the coming months called "Stuff" featuring Ewan McGregor. It encouraged people sick of COVID isolation to stop sitting at home buying "stuff" on Amazon and instead book a trip on Expedia to some exotic beach or something... just get out of the dammed house!
The song Expedia used to re-invite us to the world of travel is the delightful 1977 punk anthem "(I'd Go The) Whole Wide World" by Wreckless Eric. Flawless.
And then there was this Norwegian Cruise Lines ad:
The Cruise industry was one of the hardest hit during COVID. So the choice of Queen's "I Want To Break Free" (Free yourself from home confinement and hit the open sea!) was near perfect.

Posted by thissmallplanet at 7:11 AM No comments:
Email ThisBlogThis!Share to TwitterShare to FacebookShare to Pinterest 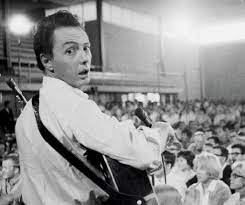 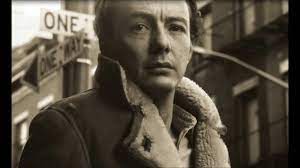 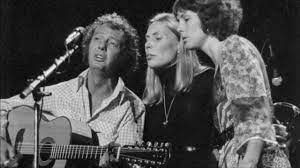 Posted by thissmallplanet at 9:50 AM No comments:
Email ThisBlogThis!Share to TwitterShare to FacebookShare to Pinterest 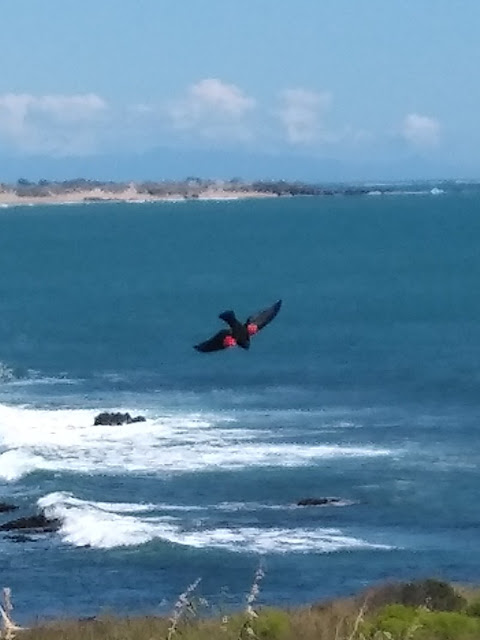 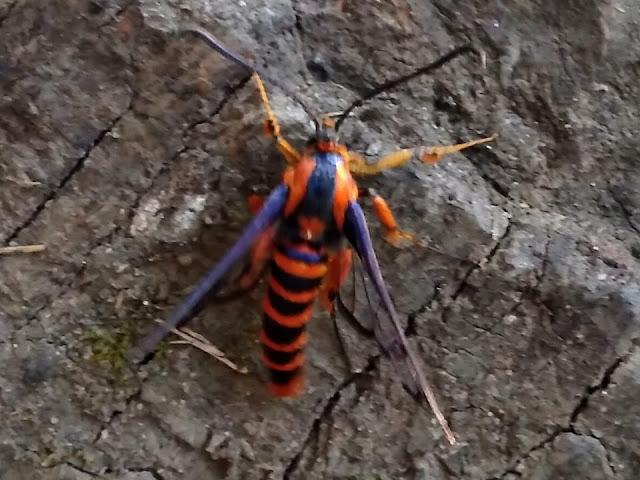 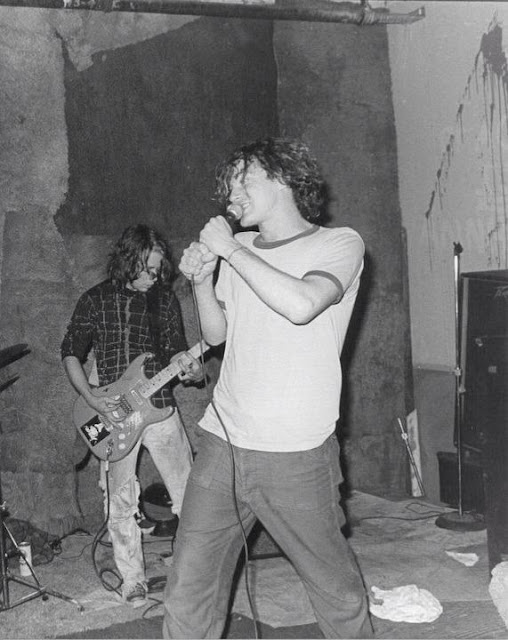